A first lesson, taken strictly from ecological economics and its use of thermodynamic laws, is very telling about the history of resource exploitation in Latin America and the Caribbean. Energy quality and energy surpluses often determine the development of social and cultural patterns, and the unidirectional character of energy can dictate the economic and social arrangements through which wealth accumulation occurs in society.1,2

Consider the unidirectional flow of water (and energy) downstream. Historically, bulky raw materials such as grains, ores, and timber were ‘produced in the hinterland and sent downstream to river mouth cities where those raw materials were combined to produce more valuable goods’.1,2 For this process of ‘upgrading’ matter into highly ordered thermodynamic structures, economic production is established, adding productive value to the economic cycle at each stage of thermodynamic progress.3-5 Great accumulations of wealth occurred in downstream cities, but very rarely did this wealth find its way back upstream. Silver from Potosi (Peru) and Guanajuato (Mexico), gold from Ouro Preto and Minas Gerais (Brazil), sugar cane from Cuba, coffee from Colombia, precious woods (and later sugar) from the Caribbean, and bananas and fruit from the entire Western Hemisphere were sent to the United States and Europe. Resource wealth flowed in one direction, fostered industrial growth in the north, and created a Latin American and Caribbean dependence for technology and goods produced in the industrial north.6-8

More recently it is rare earth metals, oil, and drugs that flow downstream. 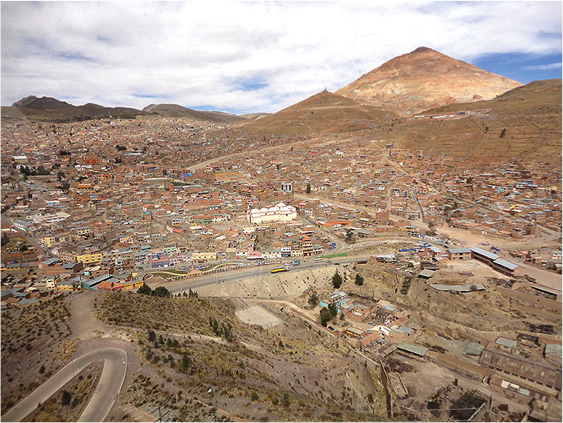 Nothing has changed since the 1800’s, 1900’s, or the last two decades. Today, Chinese businessmen and Mexican drug cartels trade cash for iron ore in Michoacan, Mexico’s most violent state, to fuel industrial growth and quench demand for steel in China and elsewhere.9,10 Mexican politicians undergo ‘reforms’, and change the constitution, to re-introduce American oil companies into the energy sector where the energy return on investment is increasingly lower, but the prices – higher.

A recent article in the journal Science, highlighted that beyond the obvious impacts of drug related violence and crime, deforestation rates in the Central American Isthmus exploded at the beginning of 2006-07 – as Mexico began waging a violent, yet largely unsuccessful, war against the drug cartels.11  It is true that throughout the Isthmus, forest loss has historically been a product of weak governance, conflicting property regimes, poverty, climate change, illegal logging, and infrastructure megaprojects and agribusiness expansion. Recent evidence, however, shows that the high growth rates of new ‘deforestation patches’ can be attributed to cocaine growth (> 5 hectares), as they overlap in both space and time with drug trafficking nodes. As cartels cut roads and landing strips for their operations, they intensify preexisting pressures on forests by weakening governance structures and narco-capitalizing other trafficking agents to pillage, often at the expense of indigenous small-land holders.

Amazing places and reserves such as the ‘Rio Platano Biosphere Reserve’ (Honduras), el Petén (Mexico), and Laguna del Tigre (Guatemala) have recently been recording annual forest losses as high as 5%. 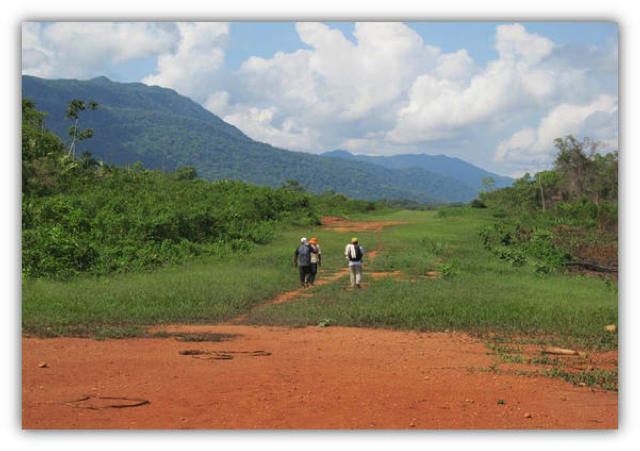 This way of doing businesses has been forced upon us. A few people have decided, mainly the financial, political, and academic elites, that all wealth can be expressed using money; and that endless growth is indeed, not only desirable, but possible. Is exponential, infinite wealth creation really possible? Nobel Prize-winning Chemist Frederick Soddy (1921) would suggest otherwise – compound interest does not create wealth, but endless debt.12,13 We live in a world dominated by the economics of debt, which is nothing but a mathematical construct, and like the U.S economy would suggest, debts need nothing but higher ceilings. Wealth, on the other hand, has an irreducible physical dimension, it grows and rots. It has limits.

For businessmen, politicians, and drug cartels, the dollar cost of extracting an energy carrier, a mineral, or a drug from the crust and face of the earth can be useful. However, many would argue that the real cost can be given only in matter of energy units – and this exercise is hardly ever done.14,15 The energy embedded in the extraction, purification, removal, transportation, construction, decommissioning, and operations of an energy carrier (plus many other matter types) minus the total useful energy delivered is the energy value of the carrier. 14,15 Consider the polluted water of a shale gas site (for example, Oklahoma), the radioactive pollution left from uranium mines (for example, Navajo lands), transportation and energy generation related emissions in cities (for example, China), and deforestation in a ravaged forest (for example, Honduras). The only thing accruing here is physical debt – not wealth. This debt is being paid by many of us through pollution, crime, and inequality, while the creditors are syphoning the wealth away.

Protests abound in the world today.

Will it, how will it, and when will it end? 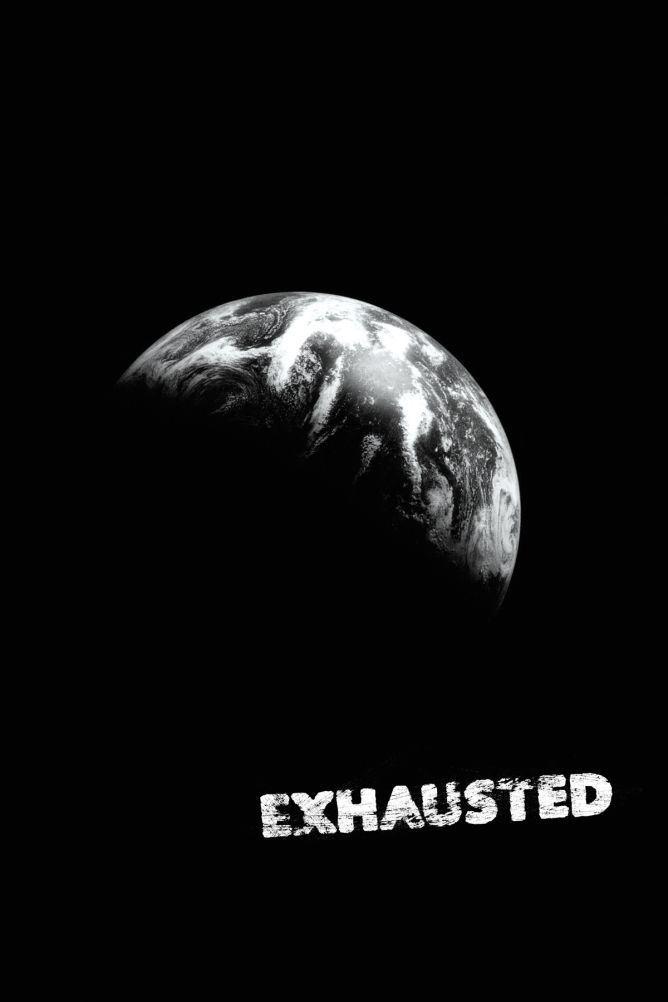