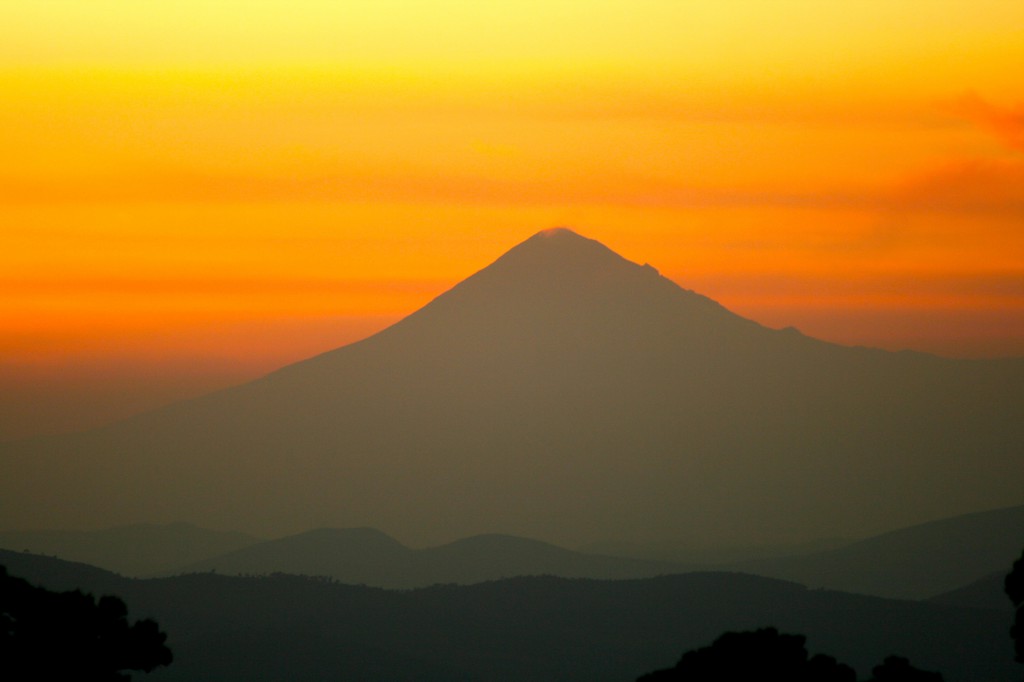 Growing up in Mexico City, and everyday on our way to school, my sister and I would stare at the two highest mountains in the country: Popocatepetl (5,426 meters) and Iztaccihuatl (5,200 meters). At sunrise, and after a hard rain, the mountains would rise over a thick layer of smog, would fade throughout the day, but would always return at dawn. Omnipresent, yet taken for granted, these mountains and their glaciers go largely unexplored by most Mexicans, including myself, as it took me more than 20 years to break away from the urban jungle. Urbanization, the unstoppable force driving the future of human settlements, is high (>80%) in the developed world, but urbanization growth rates are much higher in rising and developing economies. Where urbanization has a positive effect (mainly rich countries with strong environmental policies), society benefits: increased investments in public transport, less vehicle miles traveled, more localized health and education services, and a gradually smaller environmental footprint. In the developing world, however, urbanization is a force that has not come accompanied with better services, particularly because of inequality in the distribution of services and a strong focus on unconstrained growth. 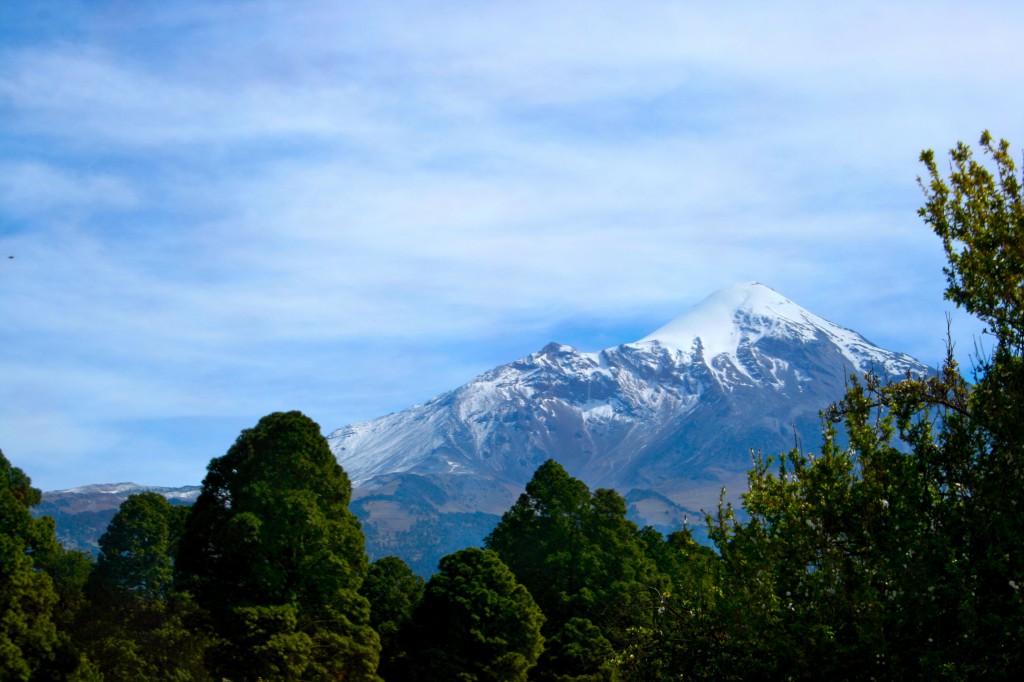 More important however, and despite the benefits of urbanization, is our losing touch with nature. One cannot expect an urbanite, struggling to make ends meet (rich and poor), to worry about the forest or the groundwater that is being cut and depleted to grow food, or to worry about the glaciers that are melting, risking water availability for millions throughout the world. The connection between our immediate reality and the services provided by nature are lost in the city.

There are few experiences in my life that have been as enriching as mountaineering. Up there, time passes slowly, nature challenges you in a positive way, and the unmoving power of the mountain humbles you down to your feet, and to a few deep breathes.  You see water melting away, trickling its way to a river, unto a pipe, and to a city.  You see water making its way to a dam. Out there the connection is obvious, but only if your privileged enough to spend time outside, or poor enough to live off the land in some of the most isolated areas of the world. The space in between these two extremes is massive. To me, being outside fills me with purpose and reminds of the interconnectedness of nature and society. The experience is unparalleled. But how can more people enjoy this? How can we bring nature, and these raw experiences, to the city? Making these linkages will be crucial in communicating climate change for an increasingly urban population, that doesn’t go outside. 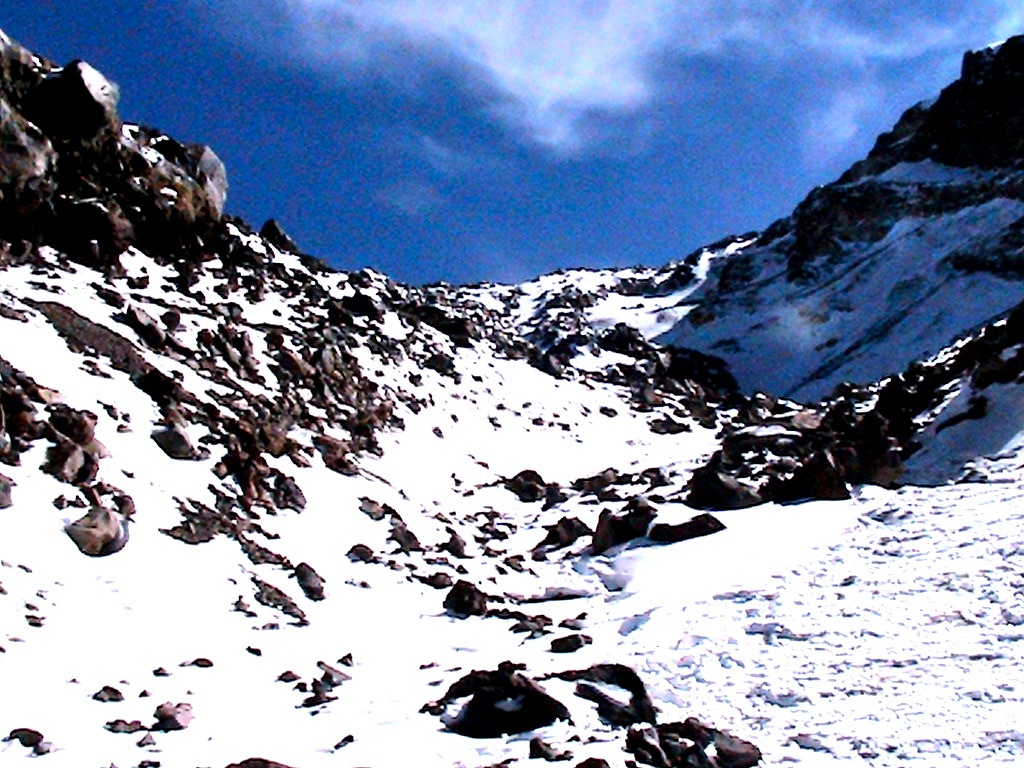 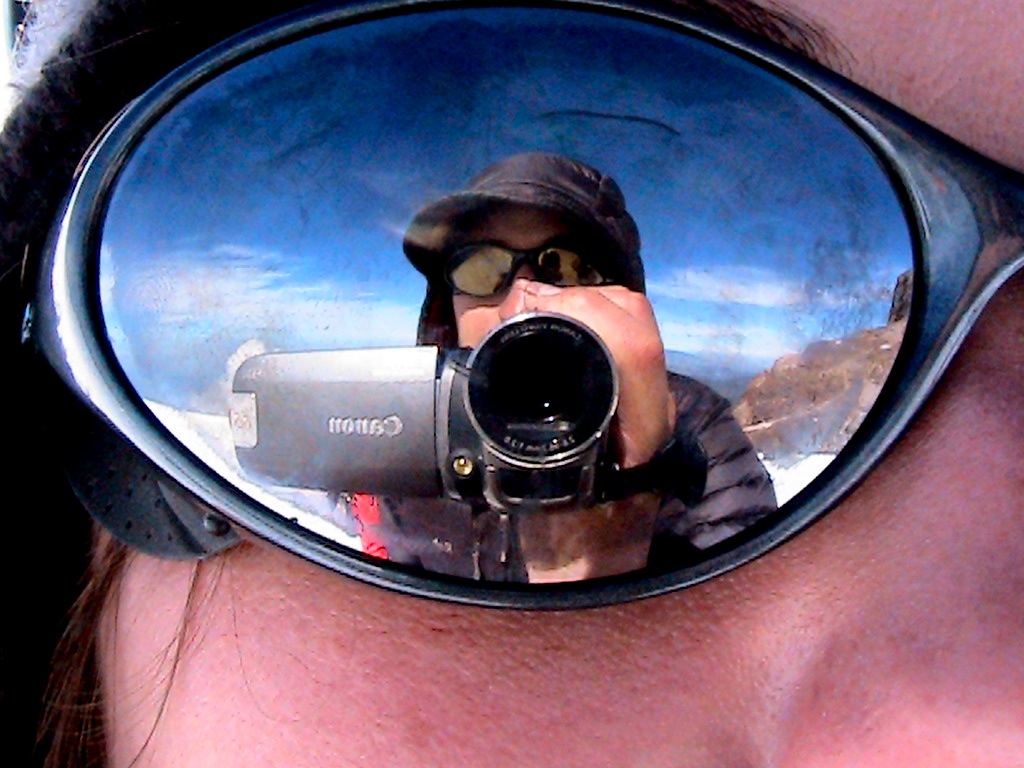 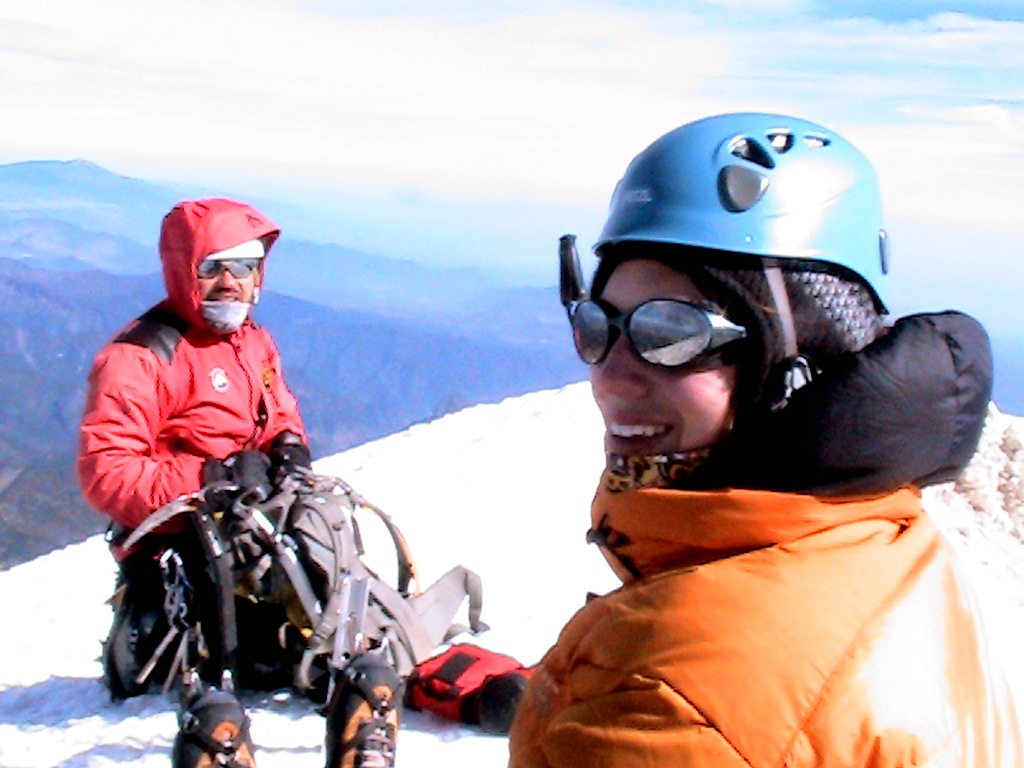